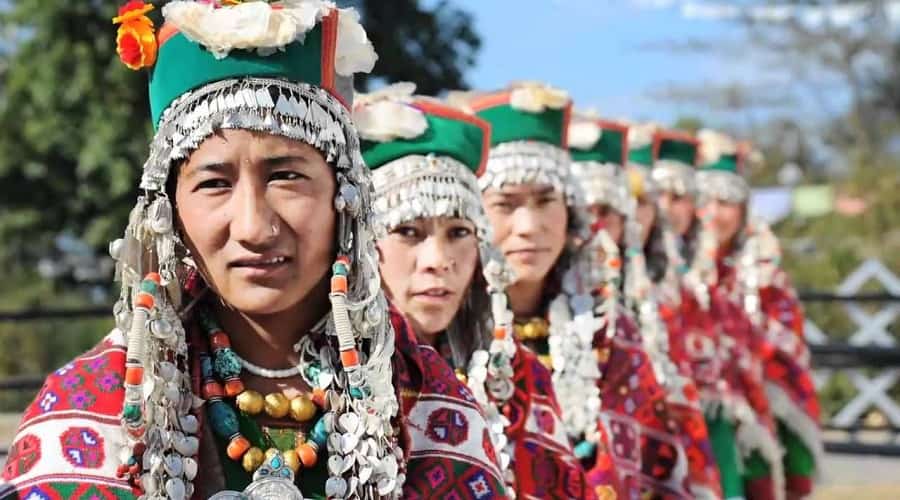 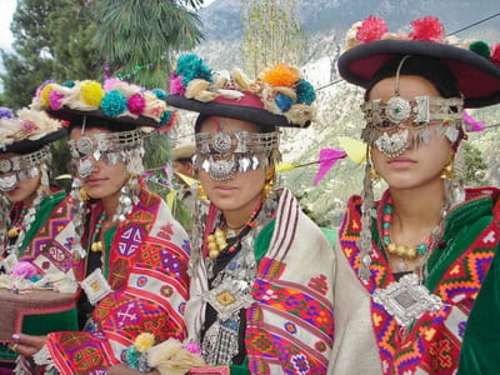 Kinners tribe belongs to Kinnaur district. They are mainly agriculturists who seek help from Lama to complete their rituals from birth to death. Among these, the multi husband custom is prevailing. These people believe in Buddhism. 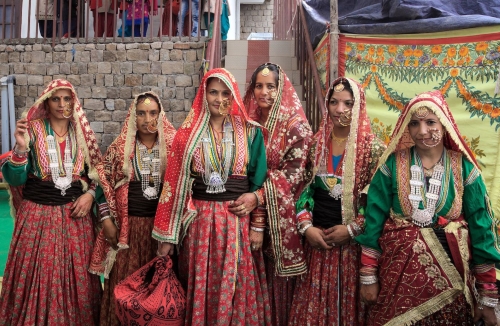 This tribe is the most prominent tribe of Himachal Pradesh. This tribe is primarily concerned with the snowy areas of Kangra district and Chamba district. These people believe in Hinduism. Gaddi Rajput came from Lahore and settled here. Their main deity is Shiva. 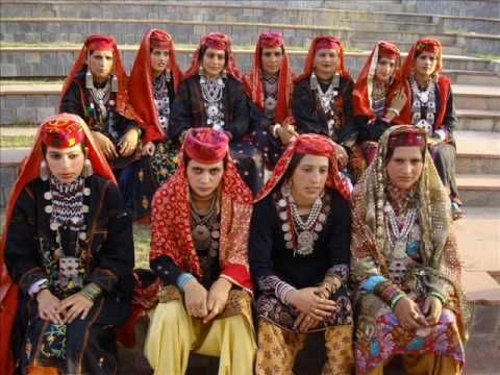 This tribe is mainly related to the Chamba area. These people wear Kashmiri costumes. They primarily follow Muslim religion. And some believe in Hindu religion too. The Muslim Gurjars continue to migrate. The number of Gujjars in Himachal will be around 35 thousand. 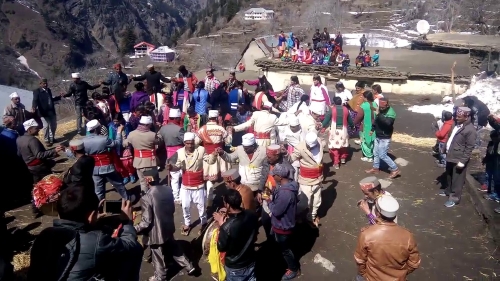 This tribe belongs to the Pangi area of Chamba district of Himachal Pradesh. Their main business is agriculture and animal husbandry. Their language is Pangwali. These people believe in Hinduism. There is a special event in which people consume alcohol (liquor) which they prepare themselves. 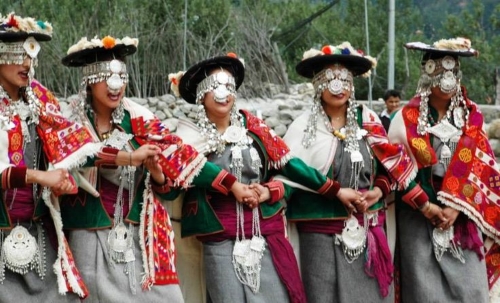 As the name implies, this tribe is related to Lahoul-Spiti. Multi husband practice prevails in the Lahaul tribe. These people believe in Buddhism and their traditional costume is made of wool.