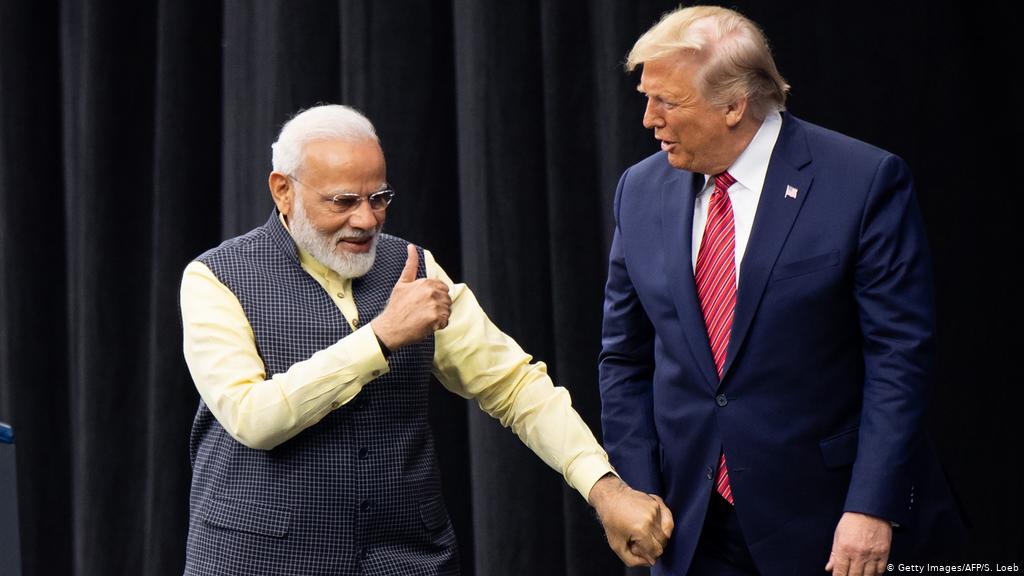 All eyes are on US president Donald Trump’s maiden visit to India, scheduled from February 24. His visit takes place under the shadow of acrimony over trade deals and tarrifs between the two countries. Trump, accompanied by wife Melania Trump and a high-level delegation, will arrive in Ahmedabad for a little less than 36-hour-long trip. From Ahmedabad, he will travel to Agra before arriving at the national capital for the main leg of the visit.

In Ahmedabad, President Trump will address the ‘Namaste Trump’ event jointly with Prime Minister Narendra Modi at the newly built Motera cricket stadium. “It will be similar to the landmark ‘Howdy, Modi!’ event hosted by the Indian-American community in honour of Prime Minister Modi during his visit to Houston in September 2019, in which President Trump participated,” Foreign Secretary Harshvardhan Shringla said, briefing reporters on the visit.

Last year, Washington stripped India of special trade privileges that had given $5.6bn of Indian exports duty free access to the US market. The move followed a series of Indian tariff increases and increasingly protectionist economic policies that hurt US business interests.

Since then, Washington and New Delhi have tried to hammer out a “mini-trade deal” to tackle some of the biggest irritants, including India’s price caps on coronary stents and other medical devices and its restrictions on US dairy imports, in exchange for restoring India’s duty-free US market access. But even these modest talks appear to have hit a wall.

Mr Trump was ambiguous on the prospects for the much-vaunted “mini-deal” to be completed during his visit, pointing instead to a “very big trade deal” with India that he said may not be completed until after the US election.

Following US moves this week to tighten sanctions on companies involved in helping Venezuela get its oil to market, targeting the trading arm of Russia’s Rosneft, the Modi government may also come under pressure during Mr Trump’s visit to rein in its purchase of Venezuelan oil.

What is Cyber Crime

Find a computer in any criminal place or making an offense with a computer is called a Cyber Crime. Cyber crime is violation of privacy, ... Read More