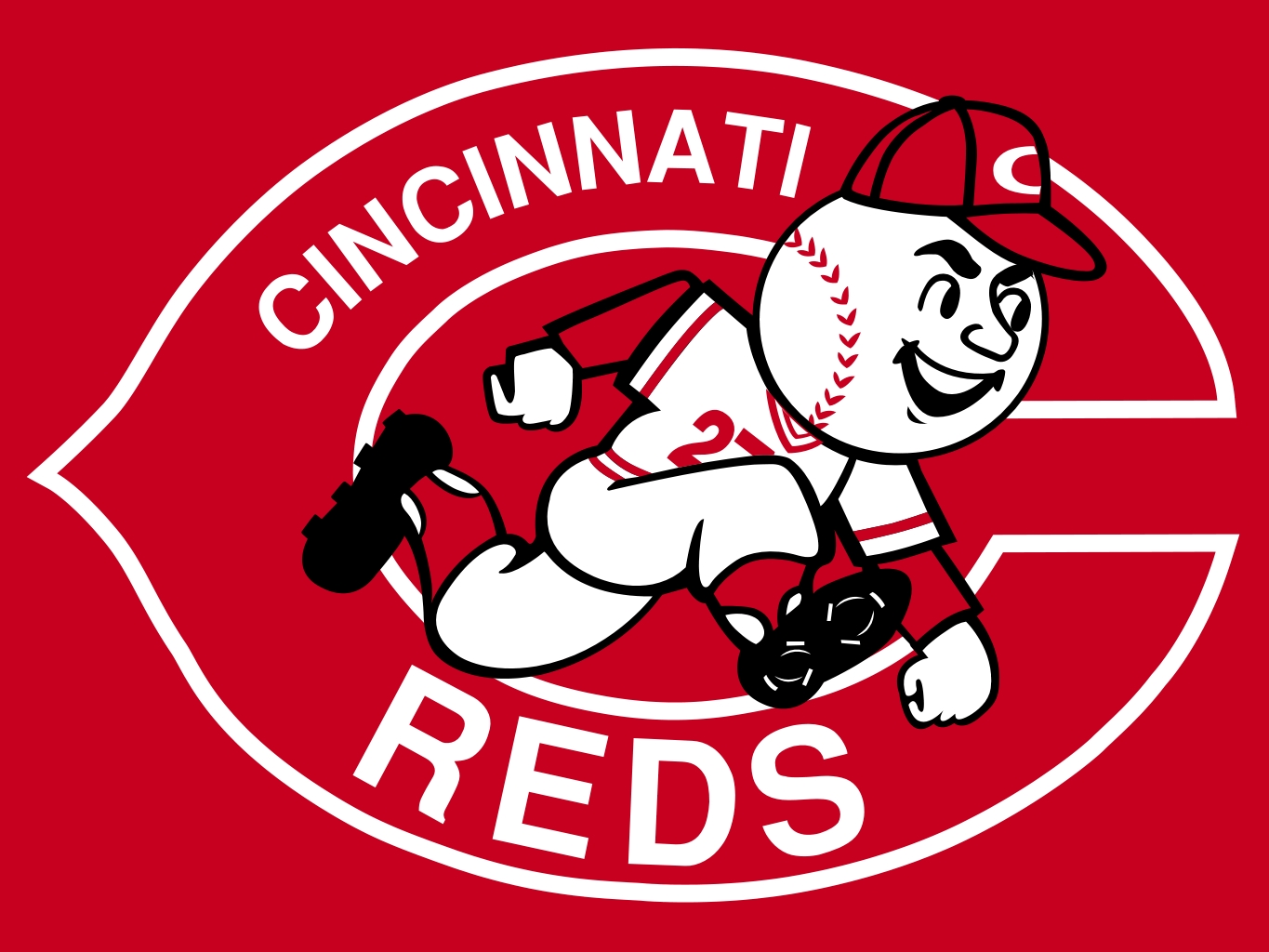 After the match in Cincinnati, the tram was sound to Covid positive and the chances of infection have been increased. The report of the team was received after the match on Friday.

They have been tested positive once again and have not played since July 29. All the players have been quarantined once again with complete safety and sanitization. 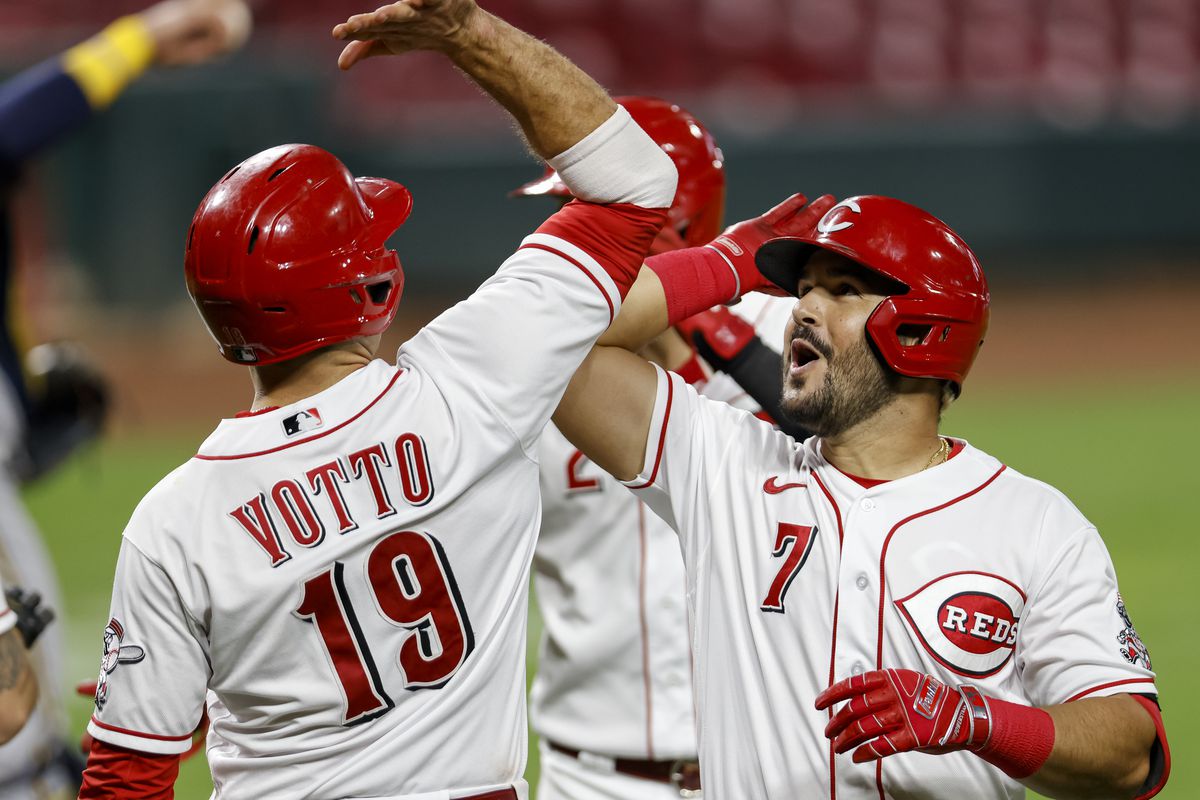 MLB has been postponed due to Covid Positive player

The famous badminton player Saina Nehwal was reported to be covid positive recently. Saina has been taken back from the tournament due to her medical ... Read More