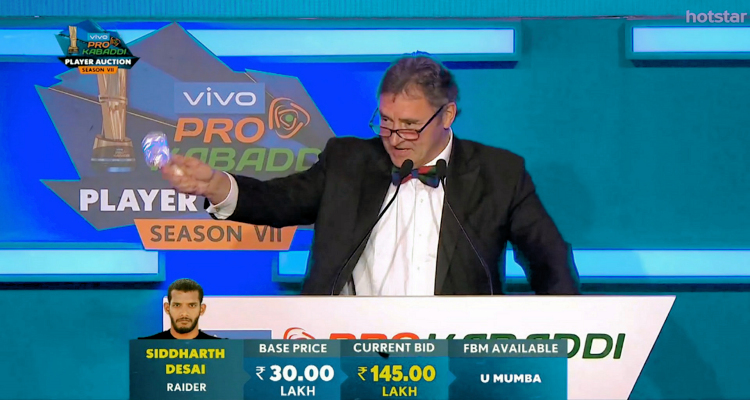 The game is known as the largest Kabaddi tournament of India, as the country also gets the opportunity to make people aware of the game. This league also gives kabaddi players to show up their talent, also to raise the competition and market value of the game.

As the news is very much in heat about the game that it has been going for auction, maybe at the end of this month. The reason is spotted to be the differences created between the franchise owners and league marshal organizers. 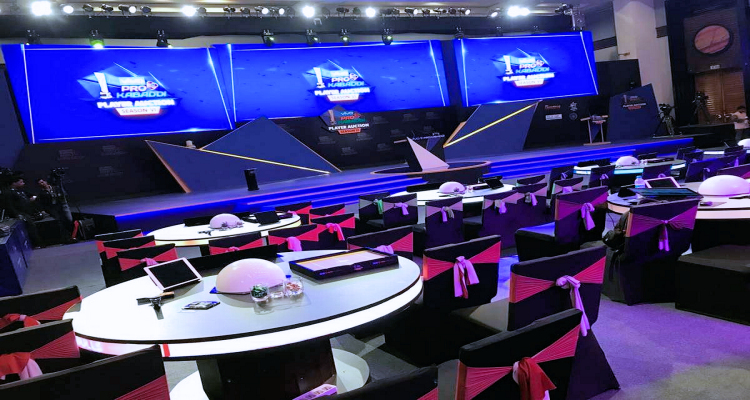 One of those franchise owners has said that everyone is expecting auction just like in IPL, where the rule which is followed is Right to play, Pro Kabaddi league is of great importance and value, so the management should be in the right hands.

For every topic, people should look at both sides of the coin as in this matter. Star India is the only one through which it is possible to make Kabaddi a TV sport by betting on this sport and allowing others to do the same and bringing sponsorship.

Everyone is commenting and stating different statements about the auction on the same line, winner of the Pro Kabaddi league three times noted that the process of finalizing the franchise is going all over the contract, and everything will be done according to the agreement.

However, the Covid-19 situation, which has created a pandemic all over the world, has also affected the league, and as a result, the 2020 edition of the Kabaddi league has been canceled and it is expected to be held next year.

Monday is special for Indian Air Force. Chinook helicopter, which enhances the strength of the IAF, has joined its fleet. In the 12th Wing Air ... Read More