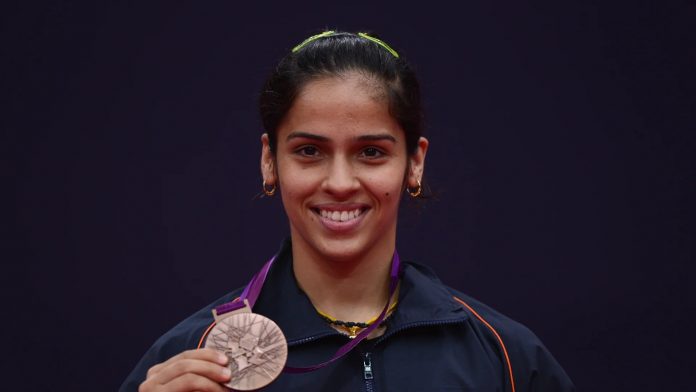 The famous badminton player Saina Nehwal was reported to be covid positive recently. Saina has been taken back from the tournament due to her medical condition and her husband was also withdrawn from the game forcefully, while he was also the suspect. Saina’s husband Parupalli Kashyap was scheduled to play on Tuesday with Jason Anthony Ho Shue of Canada.

He was tested negative but still was taken to the hospital as he was also the suspect. Saina and Prannoy were quarantined for 10 days in the hospital, according to the rule in Thailand. After the test, all the other Indian players were allowed in the game after being tested negative in the Covid test.

However, Saina was confused about her Corona report. She said that didn’t get her covid report and was told to be quarantined in the hospital for ten days continuously. 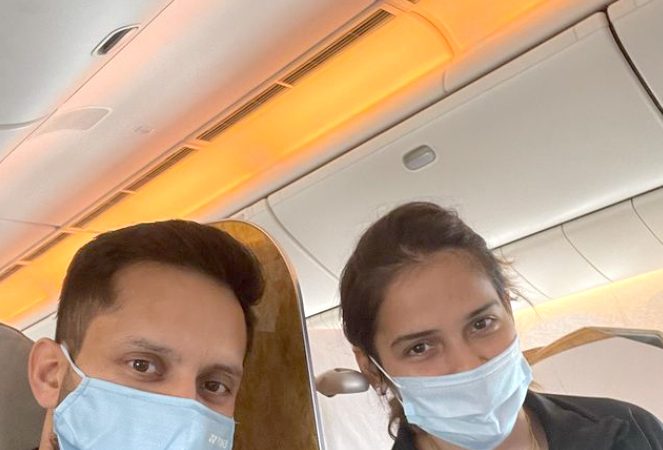 The Indian team captain Virat Kohli, who was on maternity leave for the past few months, and the famous actress Anushka Sharma was blessed with a baby girl on Monday. They turned to be parents on the 11th of January. The couple wants to keep their child away from media life. So they will not expose their child’s face in front of the media or on social media now.