Tennis player takes his name back 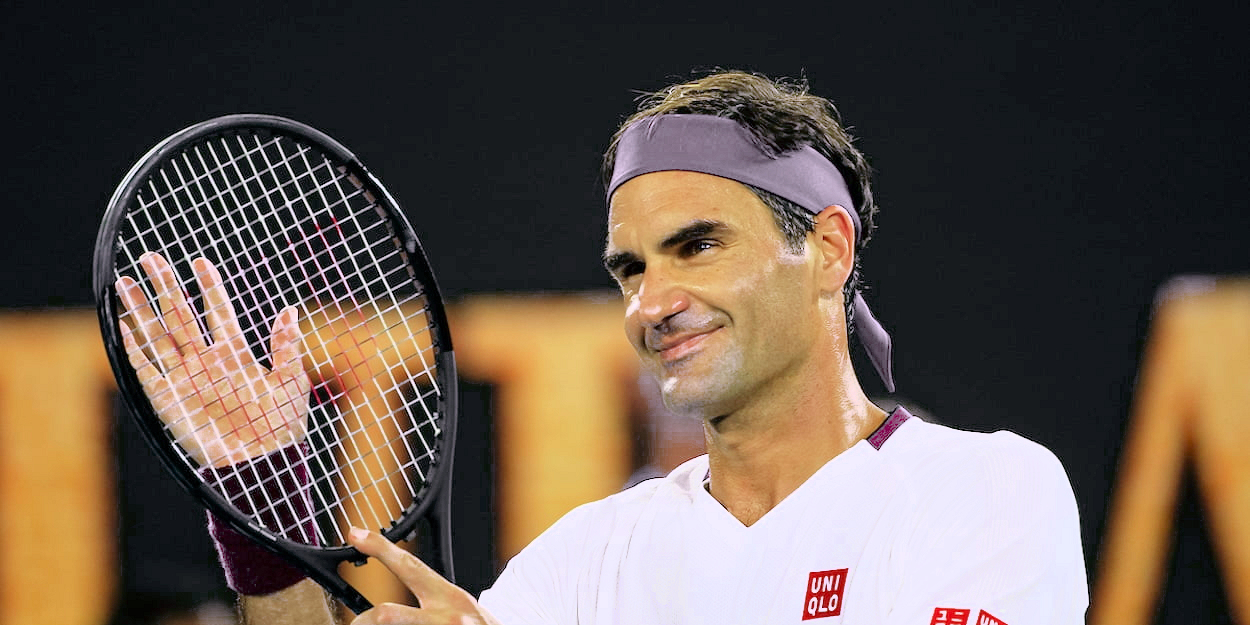 The situation is not normalized from corona yet, people are suffering from this pandemic and people who have to go out and join social things are more likely to suffer from this. Amanda Aminisova tested positive for the Covid test, she is a 19-year-old tennis player and she confirmed that she is not going to play in the tournament which is going to help in Abu Dhabi in January.

She is not only the girl, who is unwilling to play but there are more players who have taken their name back for this tournament because of Covid.

All eyes are on US president Donald Trump’s maiden visit to India, scheduled from February 24. His visit takes place under the shadow of acrimony ... Read More